And then you start second guessing every decision 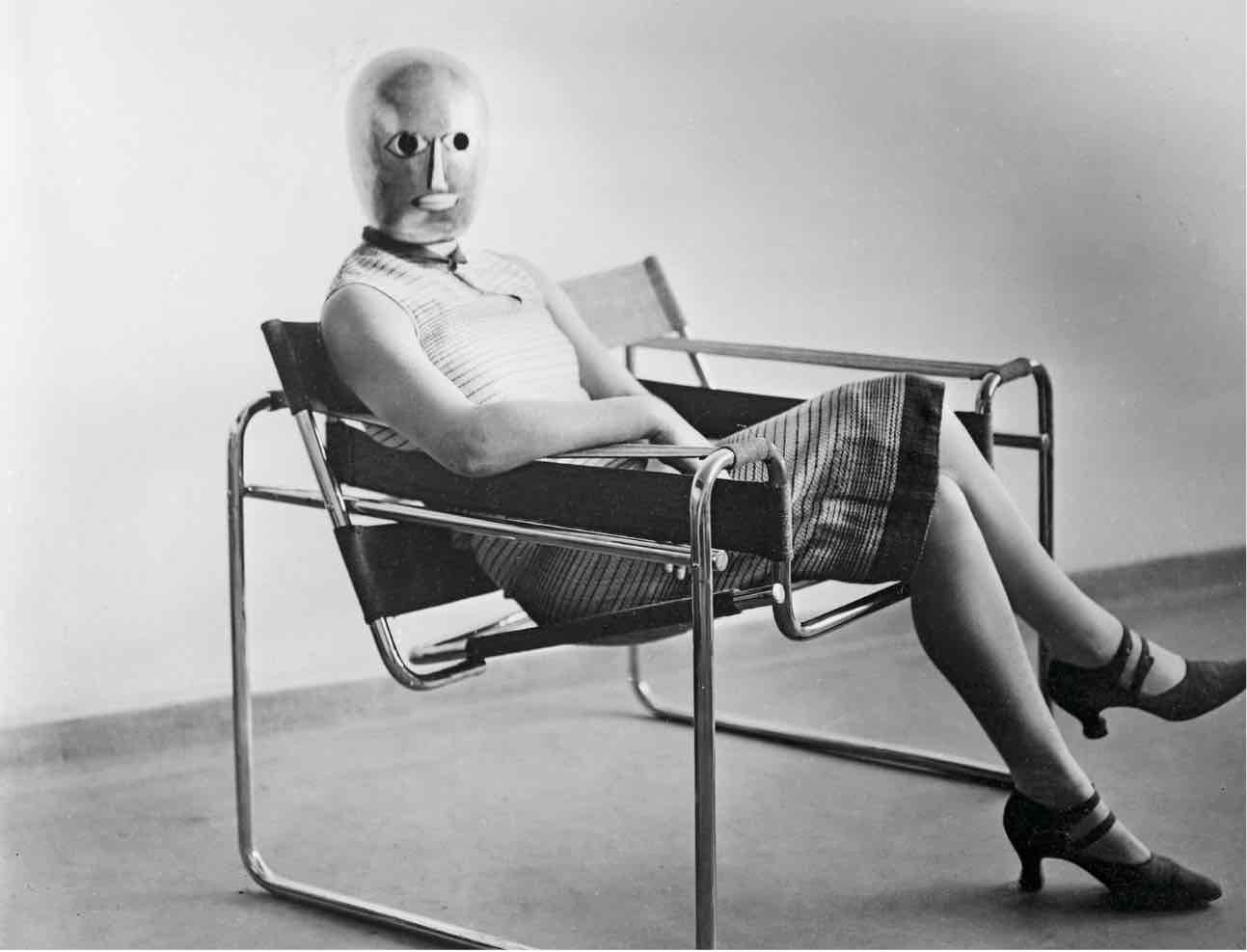 ‘One of the things I’ve noticed about long-term running projects is that at some point you begin to second guess yourself and there is a cycle when you begin to second guess yourself. Because you’ve been sitting in front [of your project] for so long that now you have a new idea. I think you need to be very careful about that. You are a designer, you make things - you are a creator, so when you sit in front of something for 6 months it’s old to you. It will be brand new to customers because they haven’t seen it yet, but to you, it’s already old. And then you start second-guessing every decision. When you start second-guessing 10% of your decisions and make changes to 10% of then, now you’ve added inconsistency and you have to figure that one out and get consistent again. So either you need to go back or go forward with your new idea. Your 6-month project turns into a 10-month project and then maybe you start second-guessing yourself again and you go: yeah, maybe the first thing we did was better.’’ 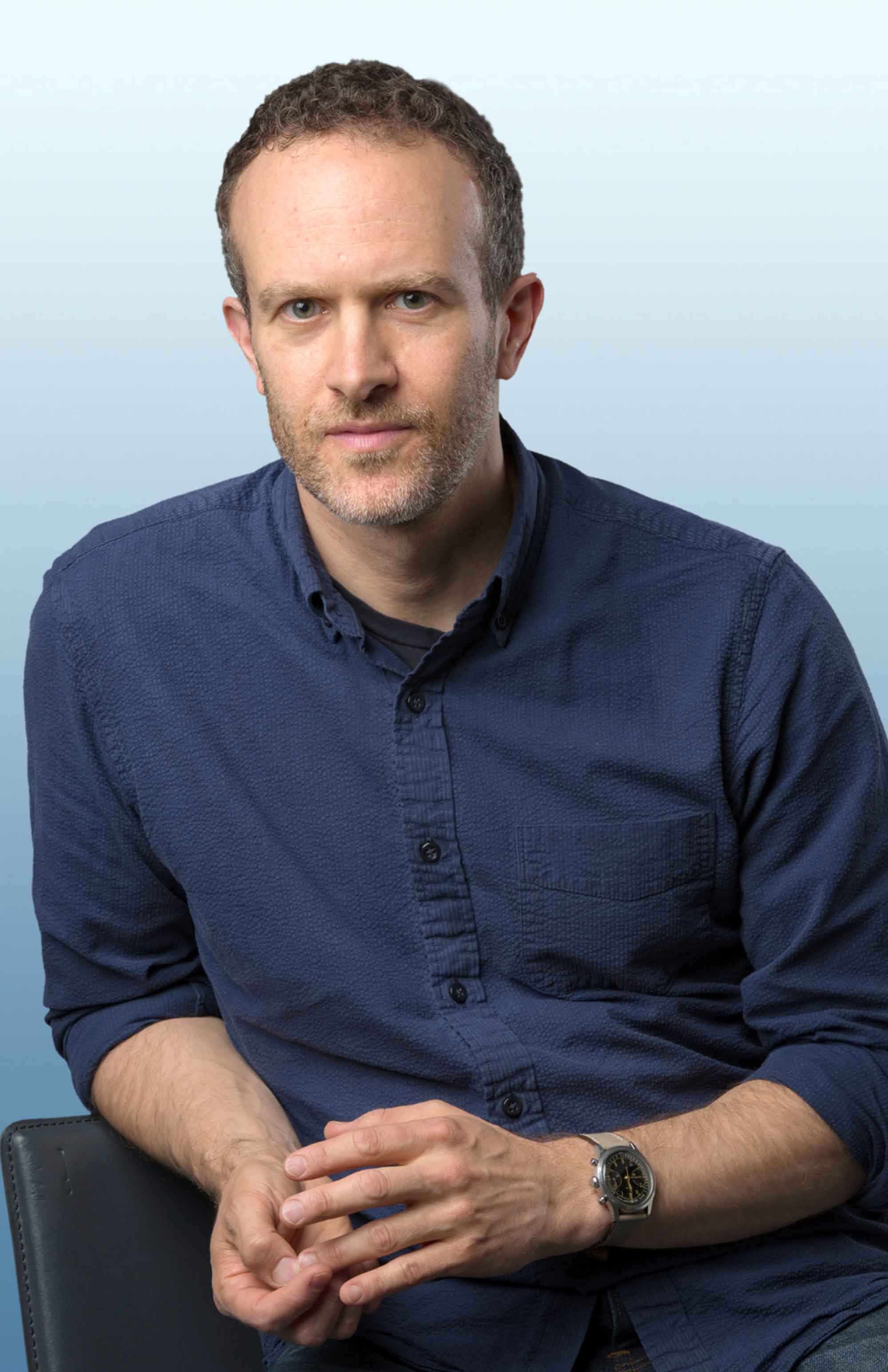 There is something rather comforting listening to Jason Fried’s description of the self-doubt cycle a creative individual faces while working on a long-term project. Last January (2018), Fried joined an episode of Jake and Jonathan’s Product Breakfast Club podcast. Jake, creator of the Design Sprint process and New York Times bestselling author, and Jonathan, CEO and co-founder of AJ and Smart, discussed Fried’s tweet and ended up hosting the man himself on their 9th episode.

‘I love squeezing all this indecision out and going with something. We don’t look at multiple directions whenever we do anything. We pick one direction and we go. We work around the central idea that we have and we evolve - that. So, we don’t look at 3-4-5 things and then pick one, we just build one. Once it’s out, we might come up with a better idea but we just pick the one we like best and evolve it and get it out to the market. We commit early to things and we make them the best way they can possibly be in our opinion and then if we want to change them we change them. We always tried to squeeze out the opportunity for things to slow down. It all comes down to trade-offs and odds. I’m not willing to constantly provide space to second guess, we can second guess in 6 months after the thing had been out for 6 months. I much rather that be the case than to hold everything back and try to pursue this when you no longer have second guesses and everything is perfect.’

The willingness to let the product stand or fall on its own is something that doesn’t always come naturally to a creative person. Fried’s advice is easier to follow if we are talking about a digital product. Physical products take far more time to be crafted and perfected, and yet we sometimes regard and treat digital products as physical.

‘If the cost of change is really low, you can run faster and experiment more with releasing stuff out there even if they are not completely finished - because things are never finished anyway’.

Ready to kickoff your project?

Learn more about our design and digital business strategy workshop and discover how you can realise your product vision and test your assumptions within 4 days!

What is Branding Anyway?

Marty Neumeier and Chris Do (founder of the Futur) set the record streight on what is branding? How can you measure effectiveness of a strong brand and why is it important in the first place? 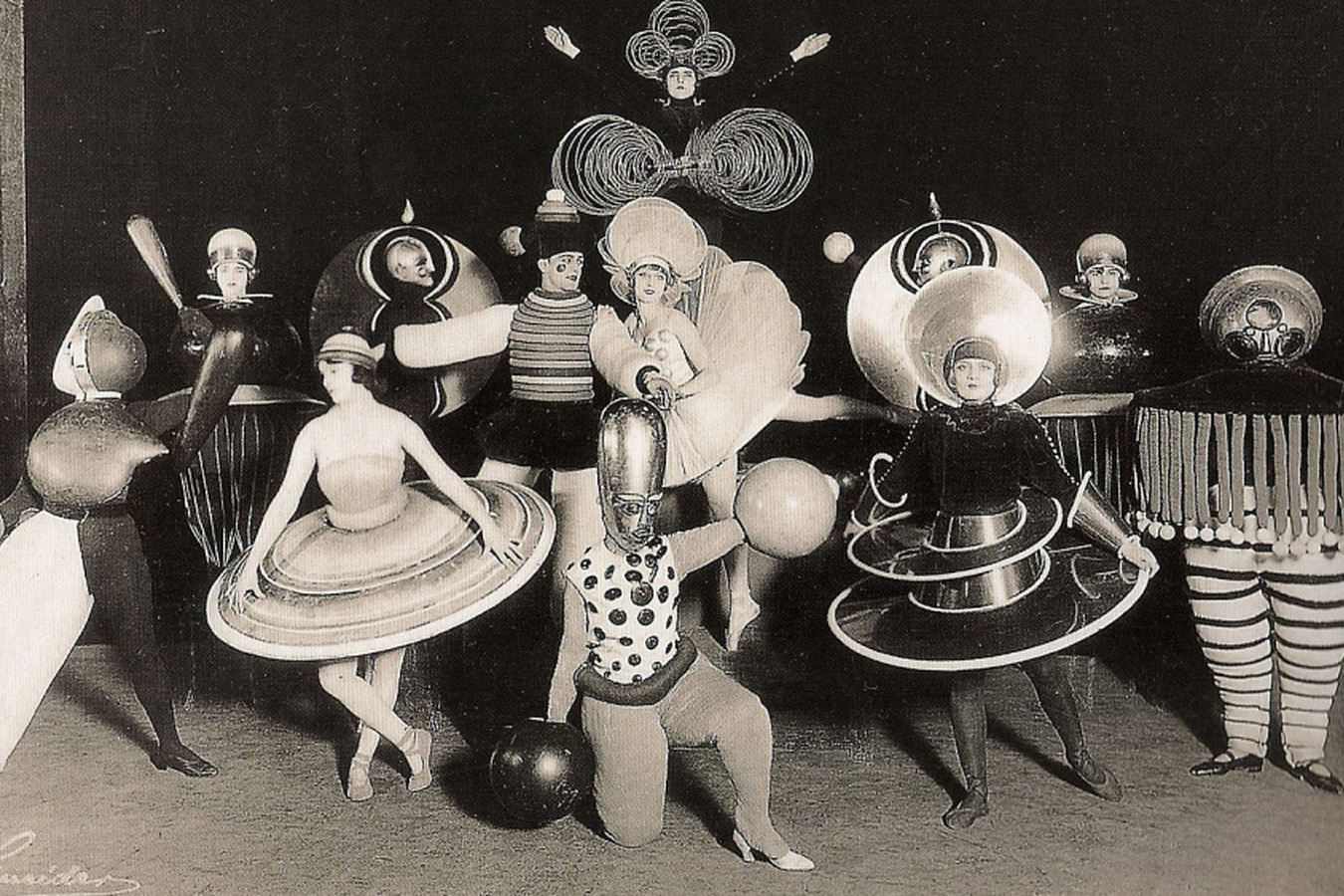